Raise funds to rebuild a school for children with developmental disabilities which was destroyed earlier this year by Hurricane Dorian.

Where Do I Start?

From now thru Giving Tuesday, $20 will be donated for any order on redfora.com, no matter how large or small. Get started with one of these favorites: 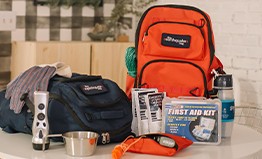 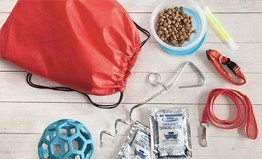 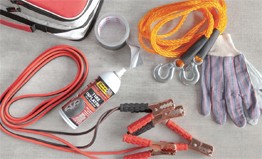 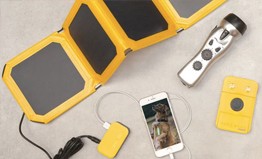 Where is the Donation Going?

In August, Hurricane Dorian struck the islands of the Bahamas, becoming the worst natural disaster in the history of the country, as 63 people died and 70,000 people became homeless. Dorian was a Category 5 hurricane that brought sustained winds of 183 mph; most structures were flattened or swept to sea.

Beyond physical destruction, the biggest long-term threat to a community after a disaster is often major disruption to the education of its children. That’s why Redfora has partnered with All Hands And Hearts as they help to rebuild the schools in The Bahamas. 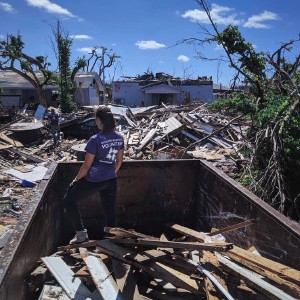 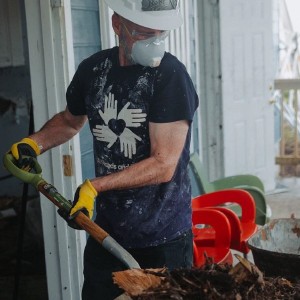 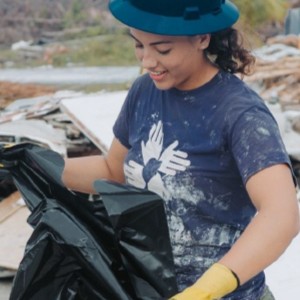 More From Our Blog: 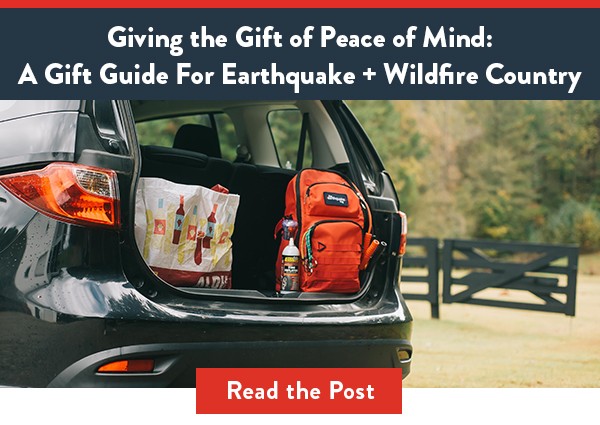 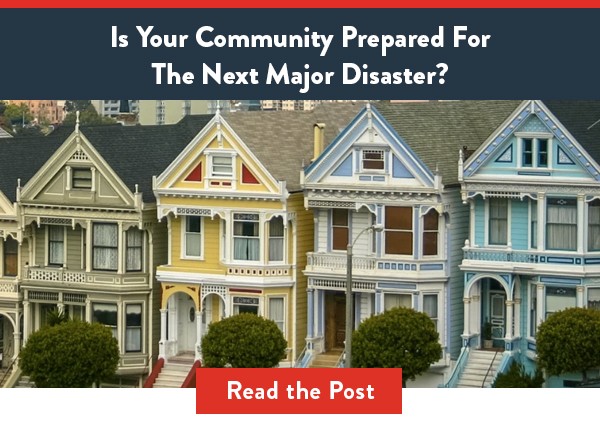 ALL MATERIALS © 2022 REDFORA | DESIGN BY SLEEPLESS